The measurements were organised and provided by the Estonian lead partner Tallinn University of Technology (TalTech) with the assistance of Estonian Environmental Agency and State Hydrological Institute (SHI – Saint-Petersburg, Russia). Measurements were conducted under supervision of border guards from both countries. Measurements were done by modern equipment (TELEDYNE OCEANSCIENCE Q-BOAT® 1800RP and Sontek-S5 on Hydroboard II) in multiple cross-sections: about 150m upstream of the Bridge of Friendship, between two castles; in the cross-section of Estonian hydrological station and in the channel of Narva HEP (Hydroelectric power station).

These first measurements discovered some obstacles, which are connected to the river flow specifics. That was taken into consideration for the future data collection. Measured water discharge reports vary from 293 m3/s to 305 m3/s. Deviation of simultaneous measurements are within acceptable range, recommended by the World Meteorological Organization. 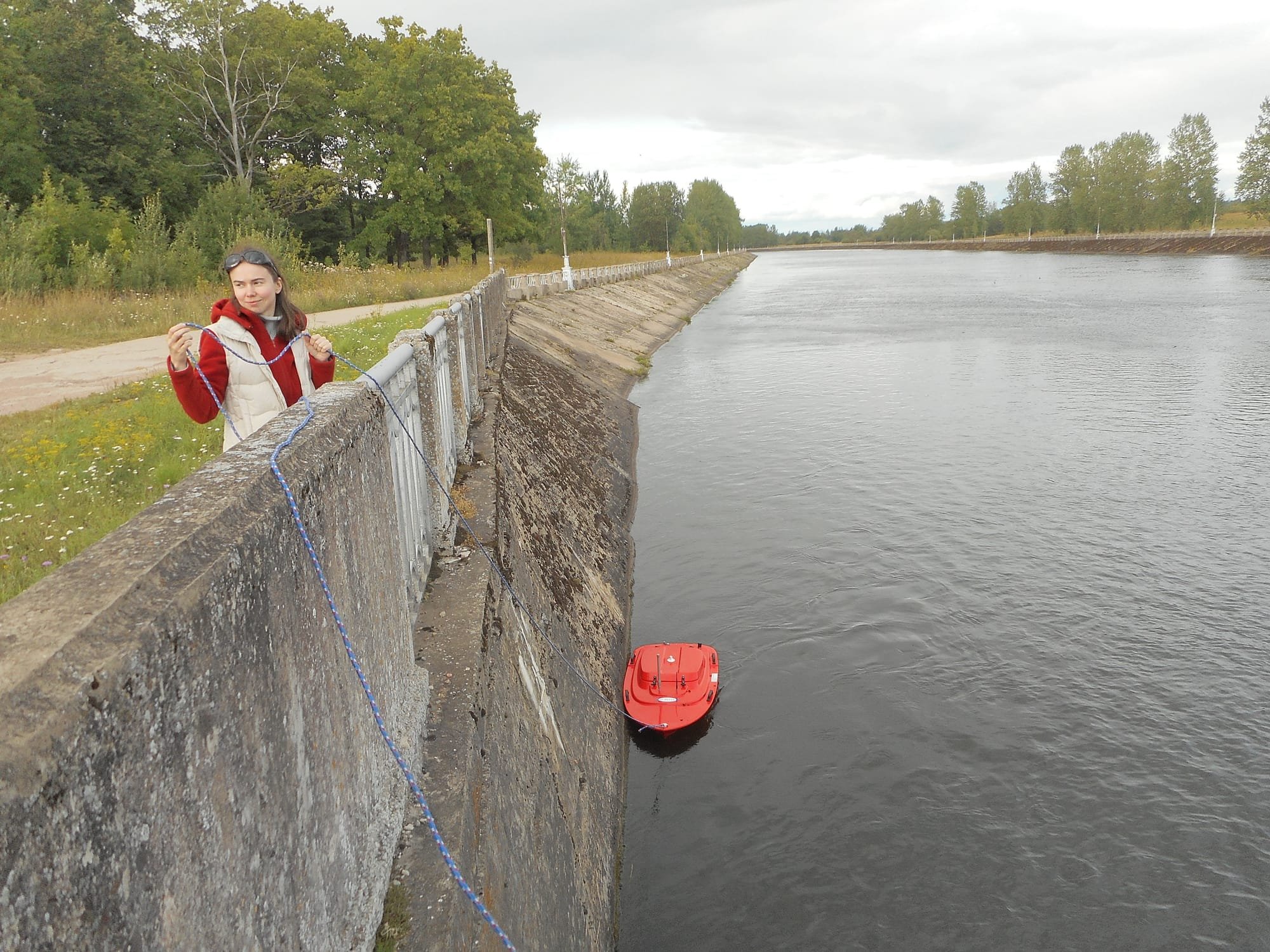 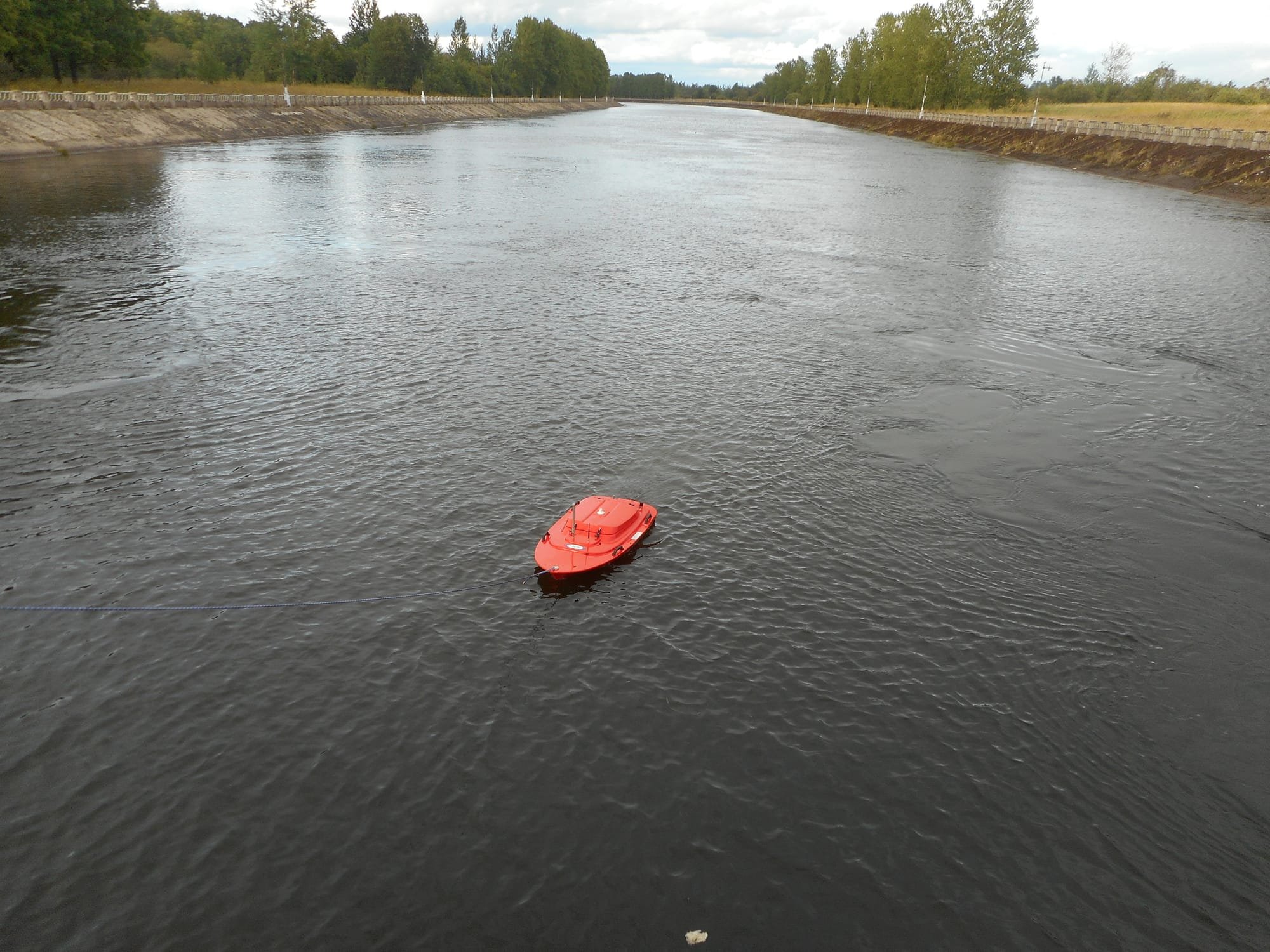 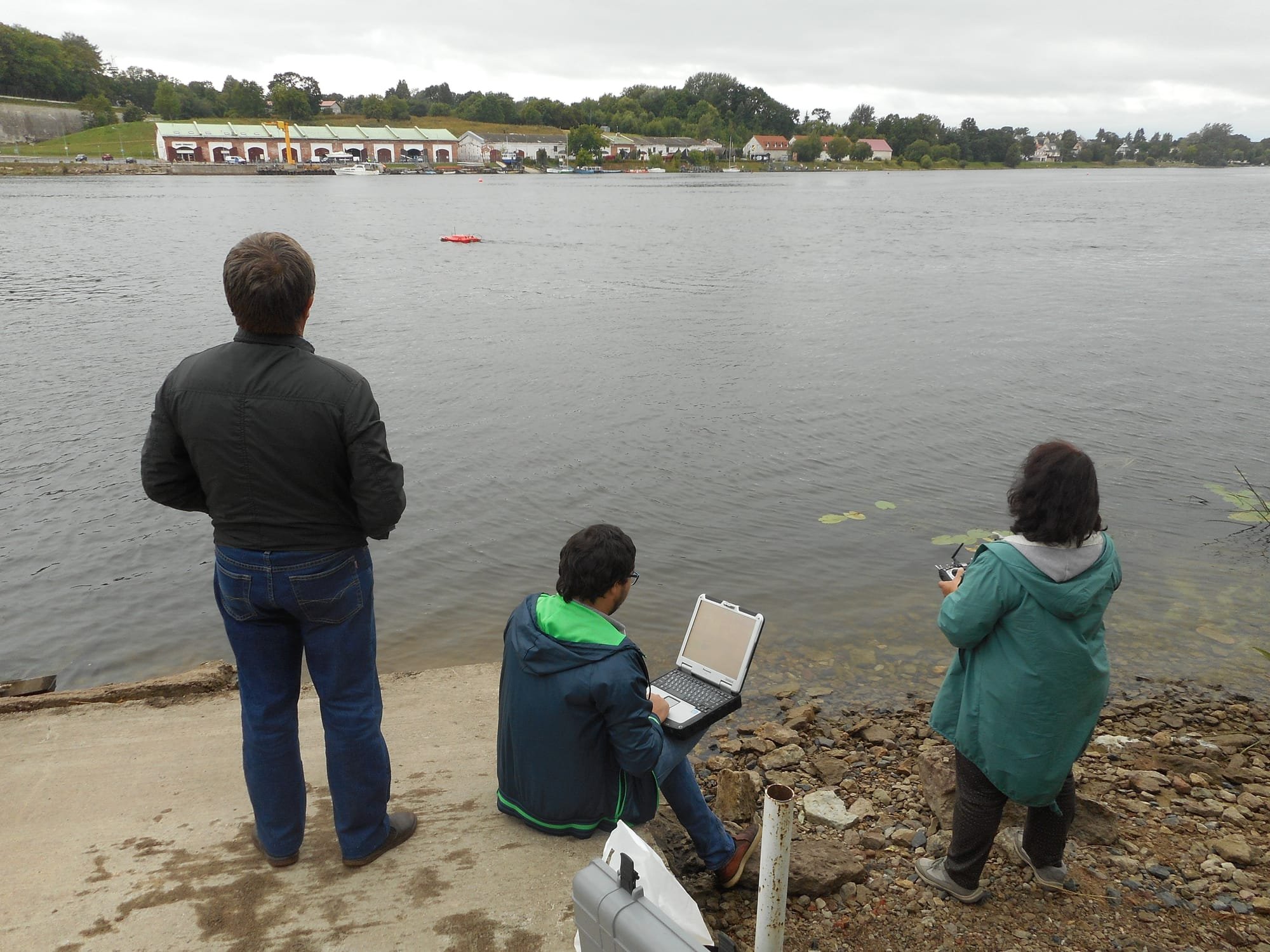 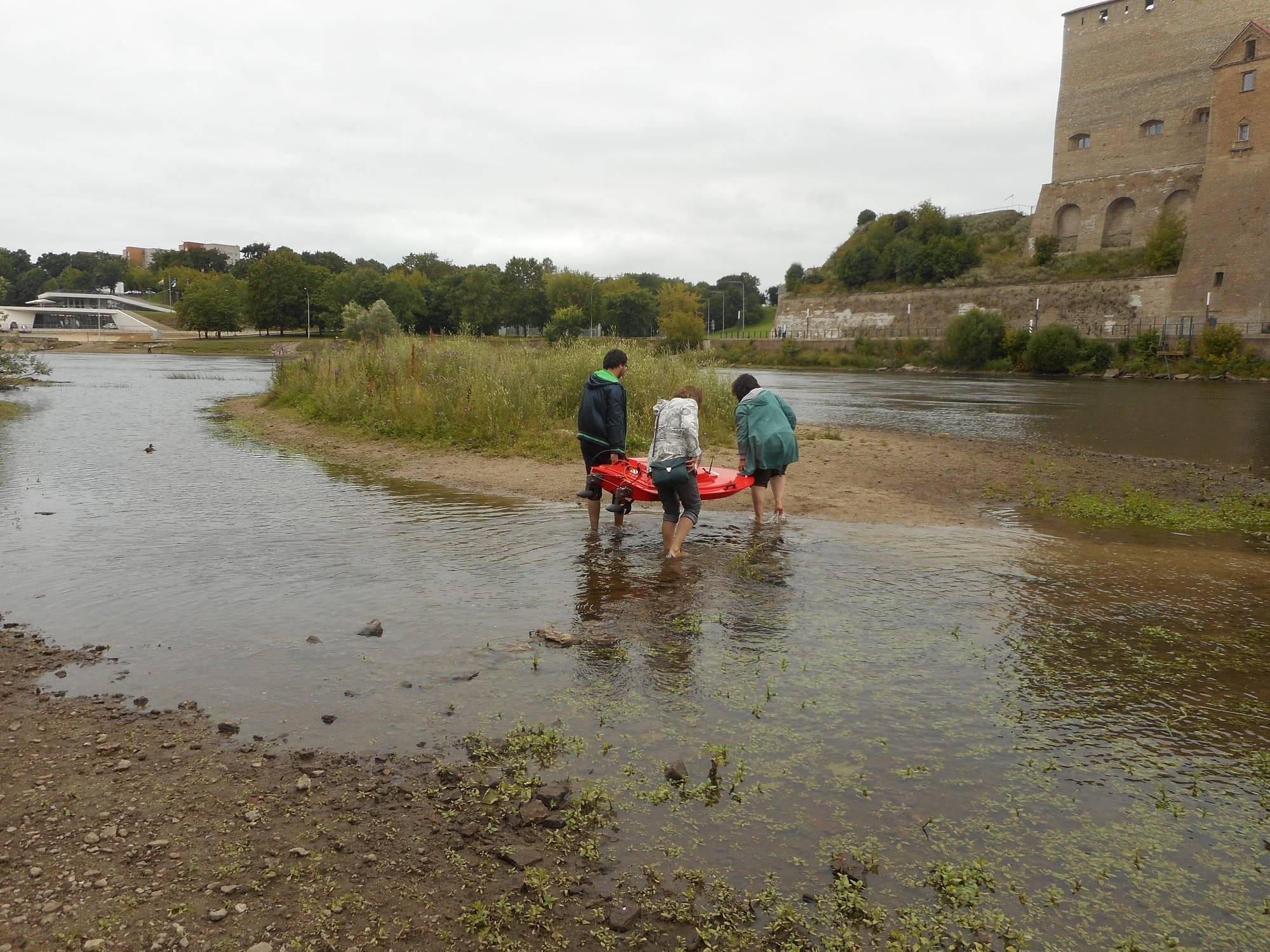 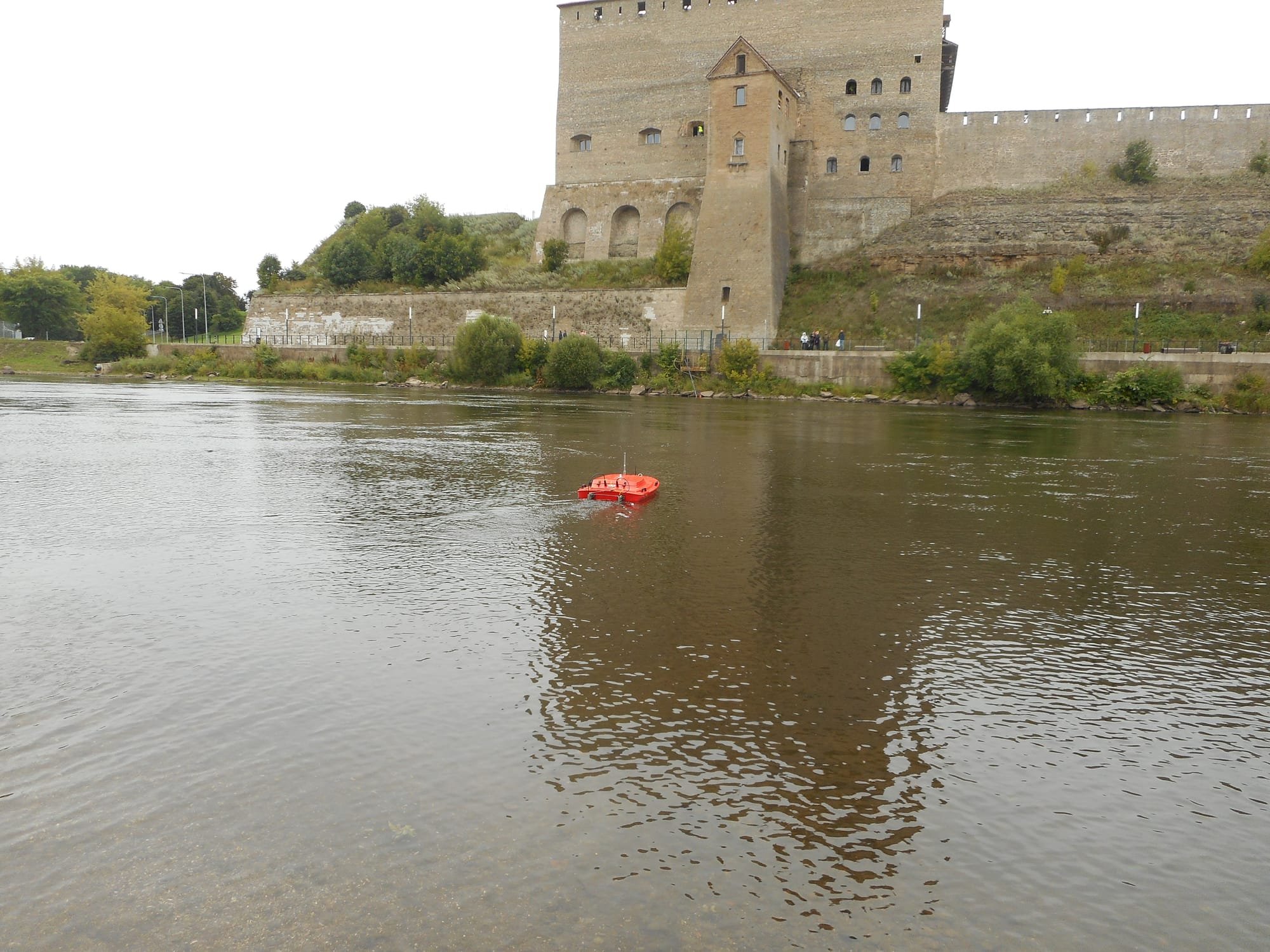 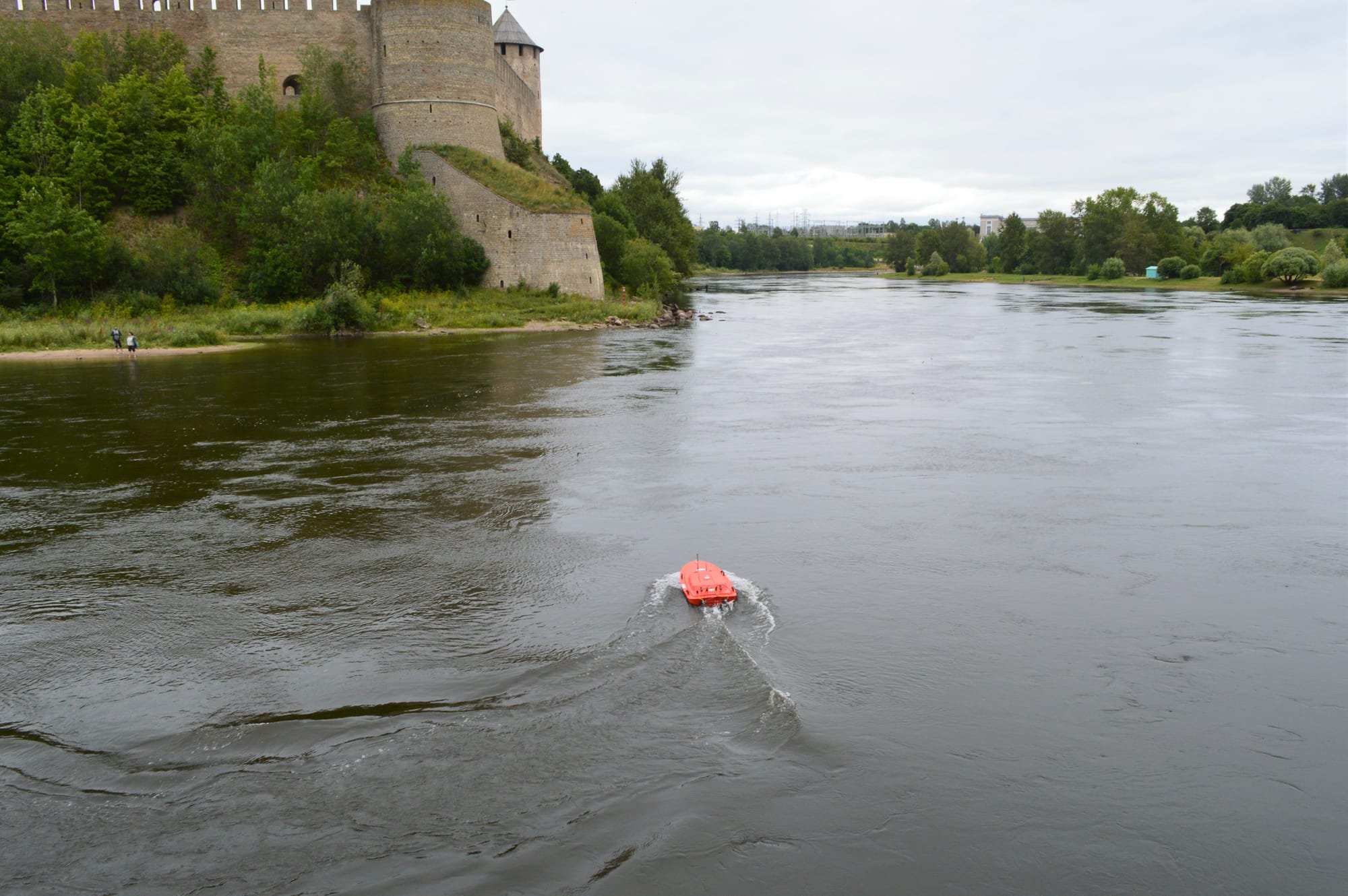 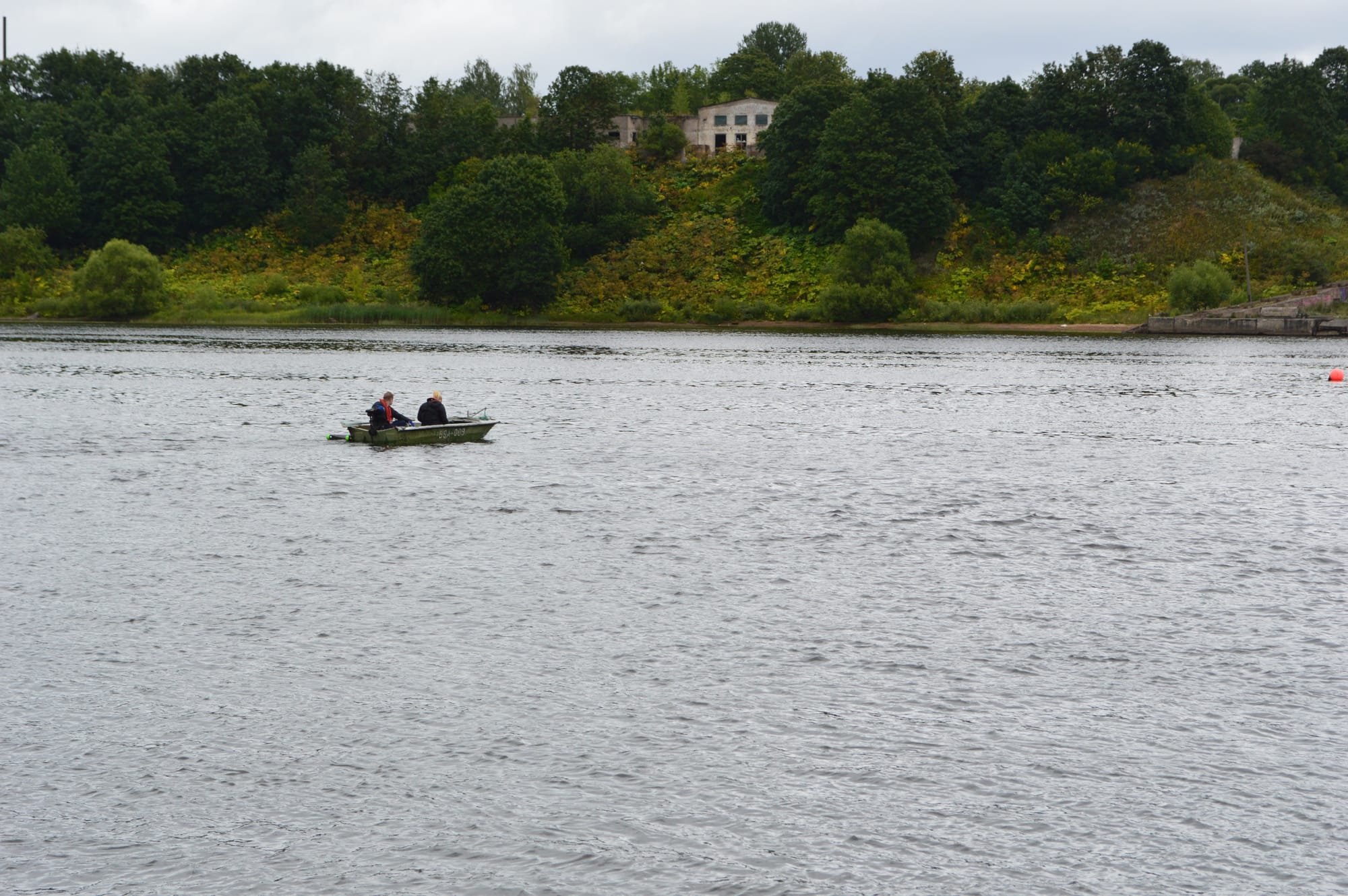 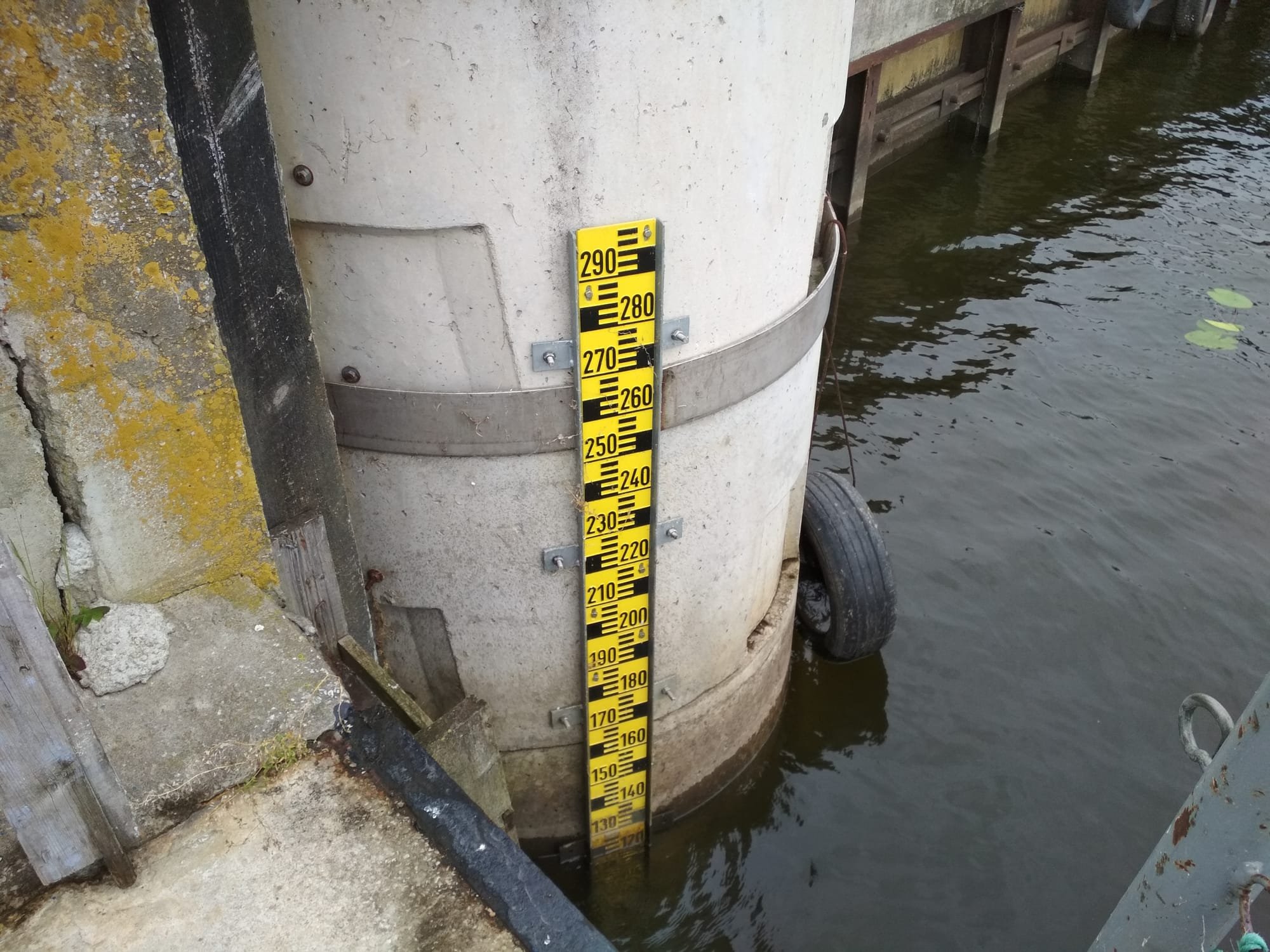